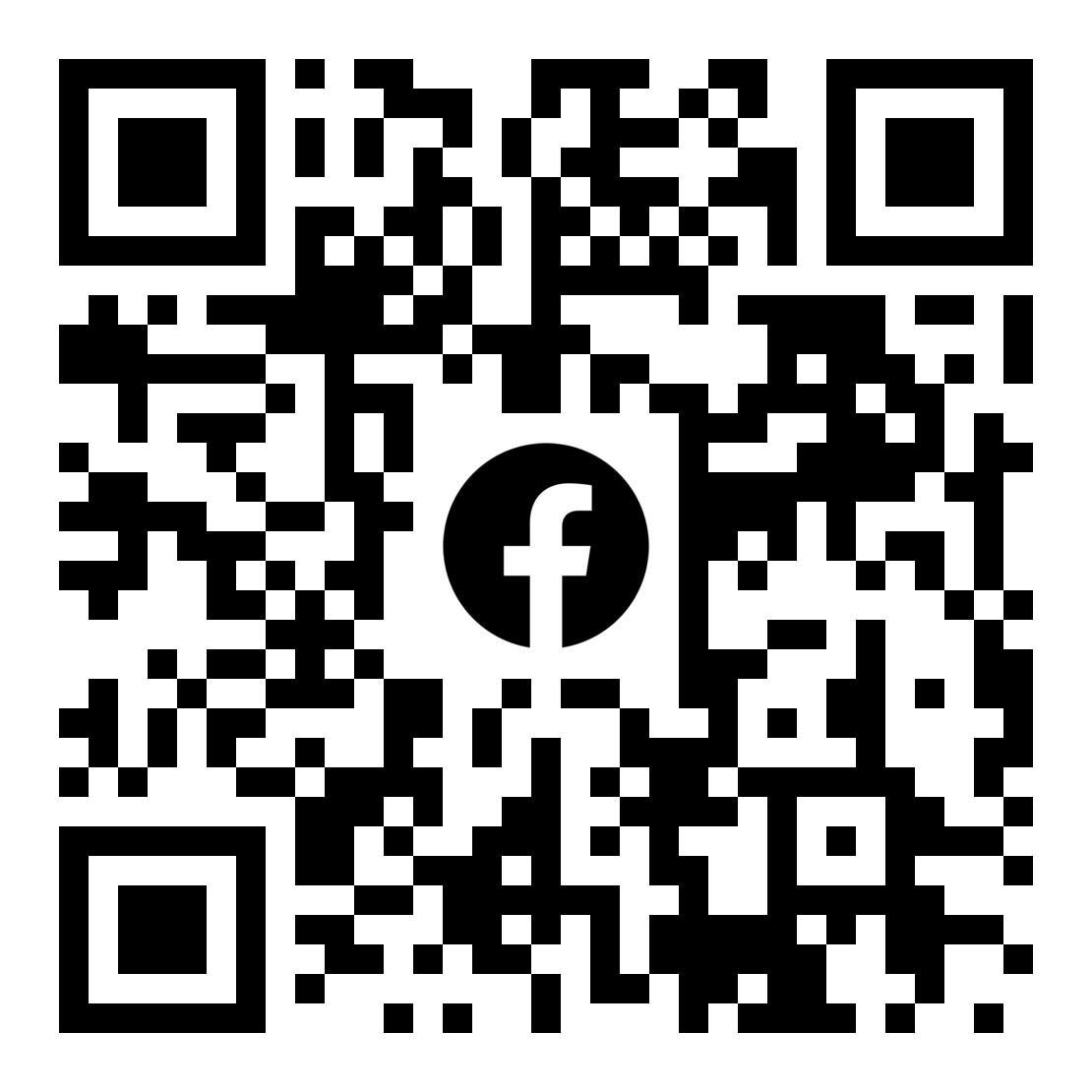 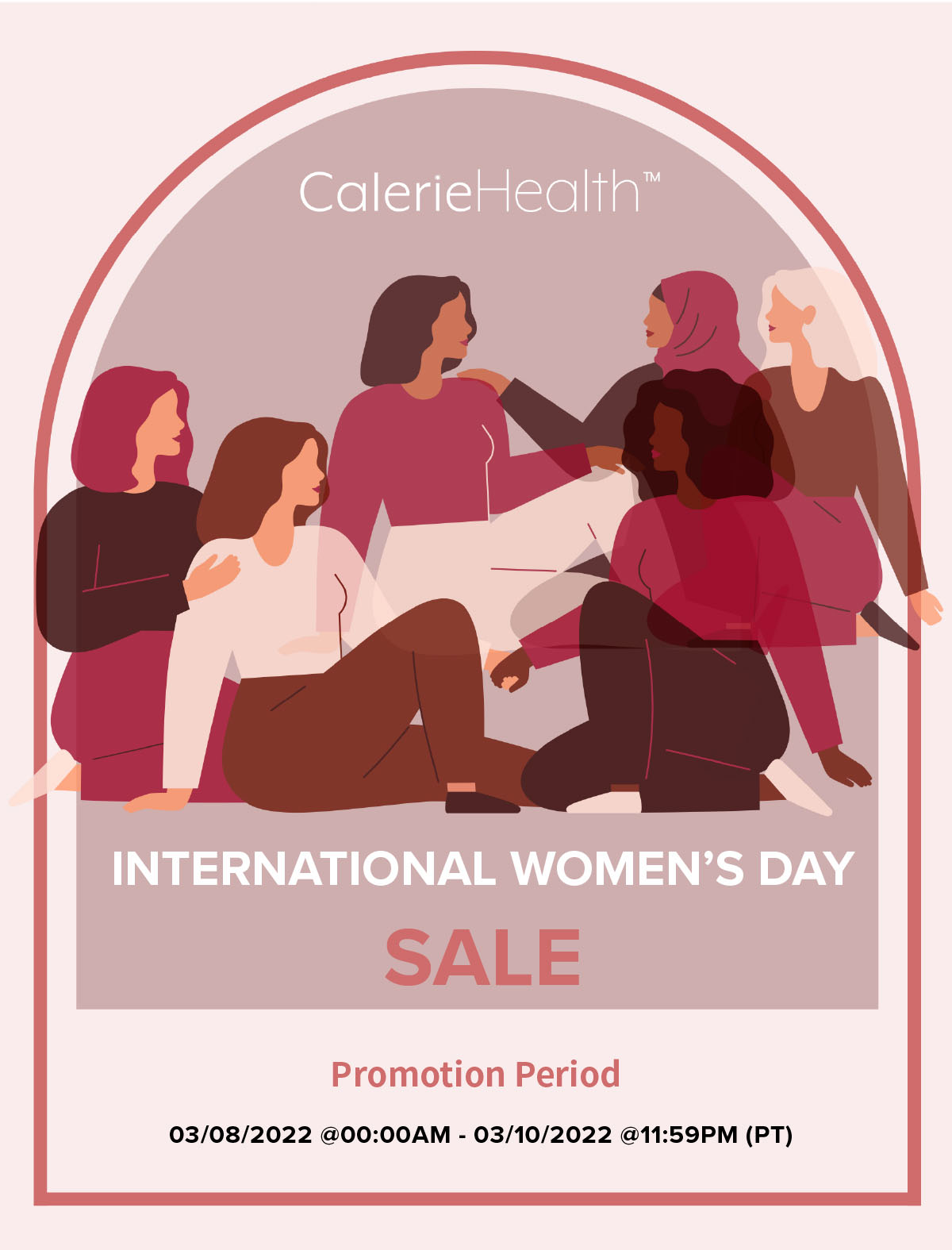 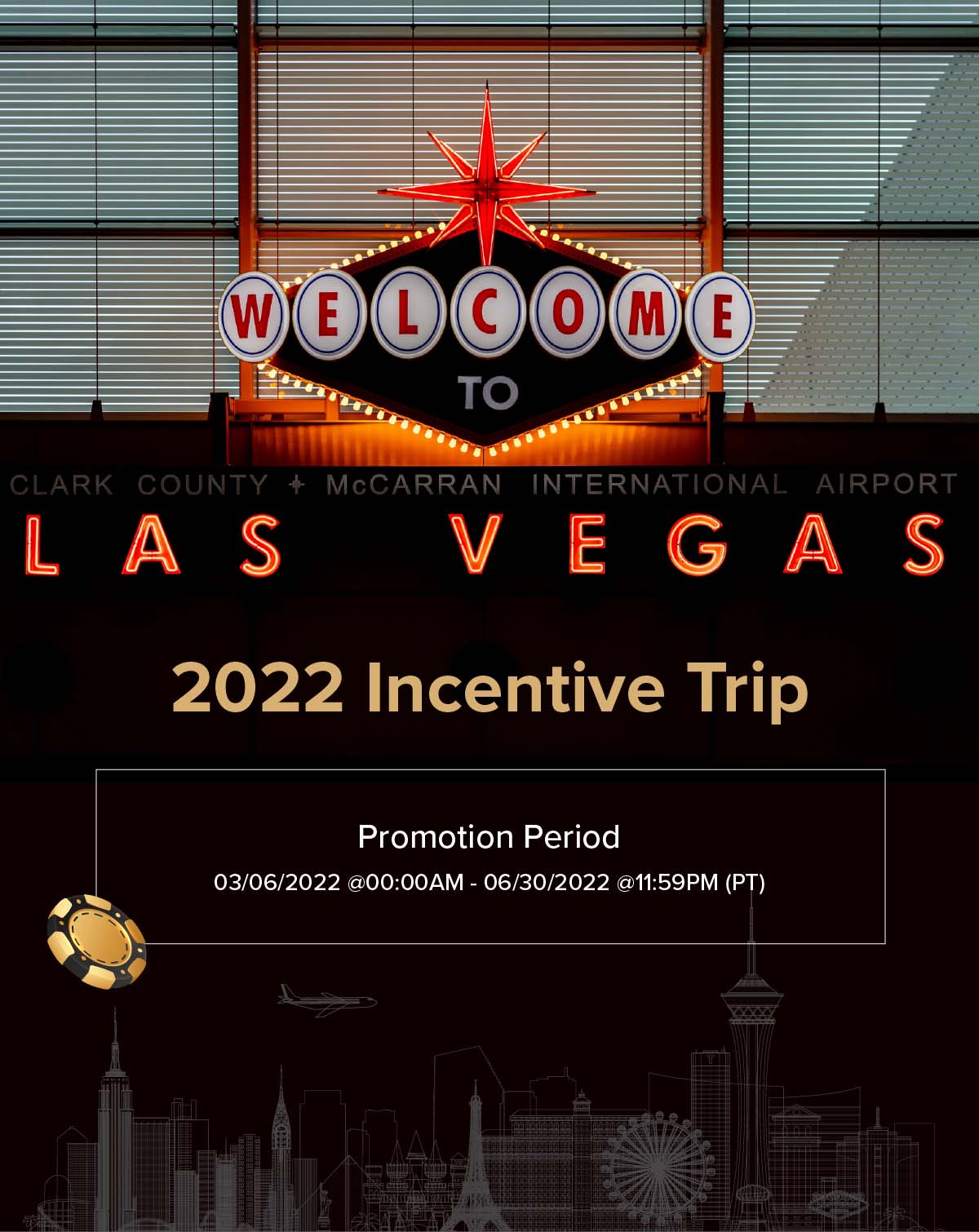 It’s common to experience low energy levels on a fairly regular basis. The underlying reasons behind low energy can vary between all of us, but supplemental hydrogen could be one common therapeutic approach. Understand stress on a cellular level and how hydrogen can help, and you may find that it’s the right solution for you.

Stress comes in many forms and is a shared human experience. And whether it’s triggered by lifestyle habits, diet, exercise, relationships, or environmental factors, our bodies are constantly bombarded with stress-inducing compounds called free radicals and reactive oxygen species (ROS).

These cause oxidative stress at a cellular level that can wreak havoc on your health. While your body has internal antioxidant pathways for this purpose, too much stress can lead to imbalance.

A prolonged imbalance between oxidative stress and your body’s innate antioxidant pathways may lead to physical symptoms, like fatigue. Chronic stress can also promote disease and increased susceptibility to illness and infection.

Fortunately, when your internal antioxidant defense system is overwhelmed, adding more antioxidants to your diet may be beneficial. Antioxidants can be found abundantly in plant foods like fresh fruits and vegetables, nuts and seeds, green tea, and chocolate.

Molecular hydrogen (H₂) is also a powerful antioxidant, which can be an incredibly simple way to manage oxidative stress and its physical impacts on energy.

How Hydrogen Impacts Your Energy

While some hydrogen is produced in your intestines, the amount varies significantly between people and what’s available is impossible to predict.

The good news is that you can add H₂ to your diet in other ways, such as by drinking hydrogen-rich water (HRW).

The simple act of making HRW, such as dropping a tablet of CalerieHealth™ Alpha Hope into a bottle of drinking water, can help increase your exposure and availability of antioxidants. Consequently, this may help alleviate some of the symptoms of the previously mentioned imbalance, such as improving energy levels.

While you can’t stop the natural processes of oxidation in your cells that come with age, adding antioxidant hydrogen to your body can help remove ROS, alleviate some of the stress, and even boost energy.

The effects of HRW and physical energy levels have been demonstrated in a number of studies using active individuals who are prone to fatigue.

In a 2012 pilot study, ten male soccer players were given either HRW or placebo (non-hydrogen rich) water in one-week intervals, before performing acute exercises. Various biomarkers were measured, including peak torque and muscle activity, oxidative stress markers and blood levels of creatine kinase.

The authors found that pre-workout HRW lowered levels of blood lactate and improved exercise-related muscle function decline. This suggested that HRW may be particularly beneficial for the recovery, and energy, for athletes and other active people.

In a 2019 randomized controlled trial, researchers conducted two similar experiments using placebo water versus HRW before exercise. The authors concluded that HRW significantly improved endurance and fatigue, which was observed by increased oxygen consumption among those who drank it. It appeared that HRW approximately 10 minutes prior to exercise helped prevent fatigue and improve prolonged performance.

Hydrogen works at the cellular level to combat oxidative stress that so often leads to fatigue. Using molecular hydrogen is an easy, convenient, and promising way to boost your energy levels.